Unable to Login? We are here - support@profskills4u.com
Cart ( Items )
There are no items in your cart
Add More 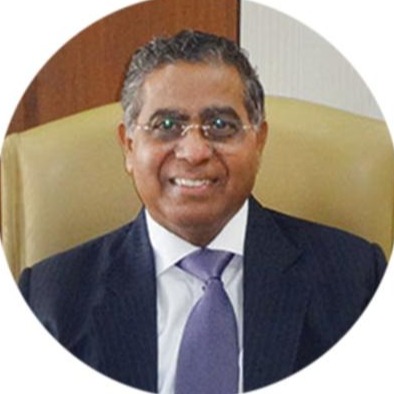 Mr. Mohan Tanksale is a career banker with over 4 decades in the Indian banking industry and has led three major Indian Public Sector banks in this span. During his illustrious career, Mr. Tanksale has spent time and contributed in every area of banking. He retired as Chairman from one of the top 10 banks in India, the Central Bank of India, in 2013. Given his wealth of experience, he was immediately roped in as the Chief Executive of the Indian Banks Association (IBA), during which he successfully represented the entire banking industry for the period December 2013 to August 2016.

Mr. Tanksale is keenly committed to Leadership Development with a focus on Managerial Excellence, mentoring business leaders in the field of banking and finance. He strongly believes in Change, Technology & Innovation is the cornerstones of growth for any organization. Mr. Tanksale is a prolific speaker and has addressed several forums workshops, conventions as a keynote speaker, delivered lectures in various colleges and learning institutes on a wide range of topics like banking, economics, compliance, business strategy to name a few.